BeetElite is a Nitric Oxide activating, pre-workout beet powder to help fuel your body before your next workout. Informed-Sport Certified and stimulant-free, just one healthy serving of BeetElite delivers the Nitric Oxide equivalent of six whole beets to help the body promote:

High intensity interval training (HIIT) is an effective way to complete a full workout in a half hour or less. Perfect for people strapped for time and weekend warriors alike, HIIT has become a popular way to overcome the difficulties of working out.

The clinical trial results showed participants could recover faster between the high intensity intervals, which allowed them to work 17.9% longer overall and improve their overall HIIT performance.

To read the full results of this clinical trial, click here. 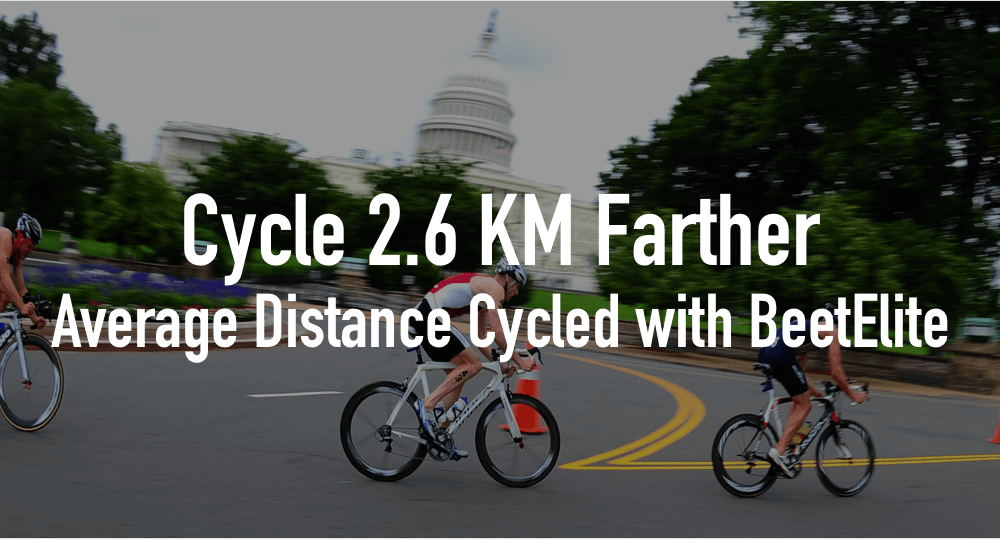 BeetElite is a top rated endurance pre-workout supplement, trusted by over 150 professional and collegiate teams at the top of their game, as well as numerous current and former Olympic athletes and aspiring professionals in the world of obstacle course racing and endurance sports.

A single serving of BeetElite gives you the Nitric Oxide equivalent of six whole beets, helping to promote: 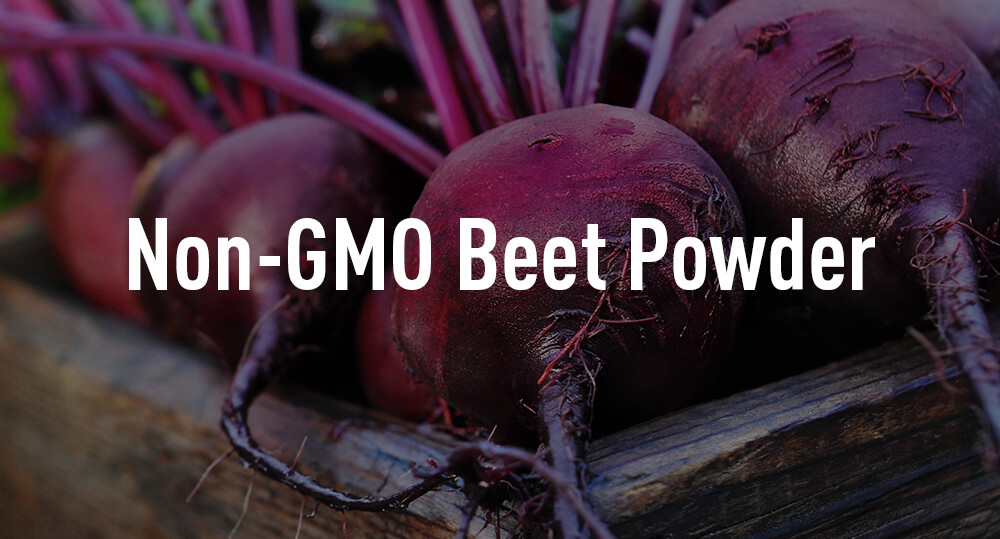 Only high-quality beets from standardized Non-GMO sources in the U.S. are used to make BeetElite’s beet powder, helping to increase nitric oxide production in your body with dietary nitrates and fermented beetroot powder. It is trusted by over 150 professional & collegiate sport teams. 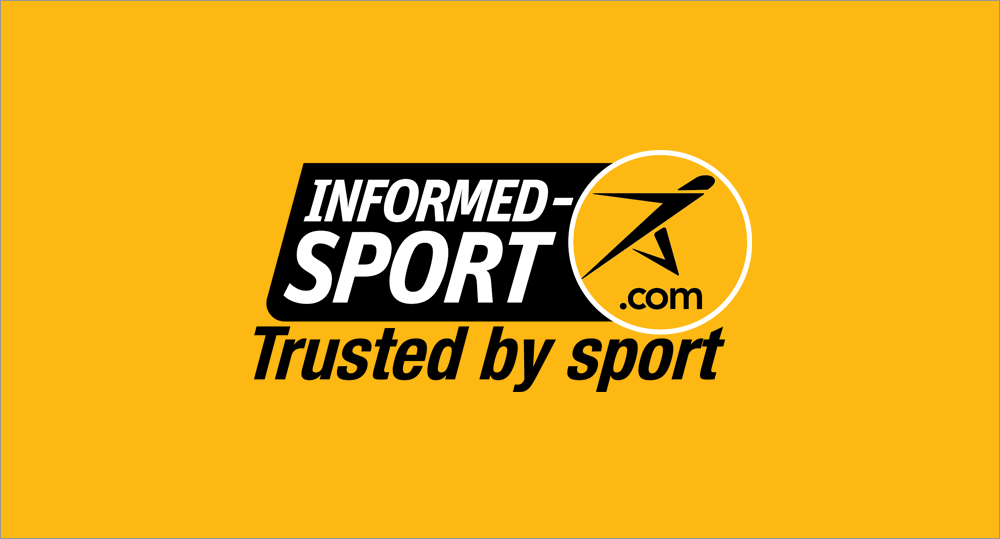 BeetElite is Informed-Sport Certified, making it one of the safest pre-workout products available. Every batch is independently tested for over 220 banned substances making it safe for sport. Informed-Sport is a global quality testing program for sports nutrition products. 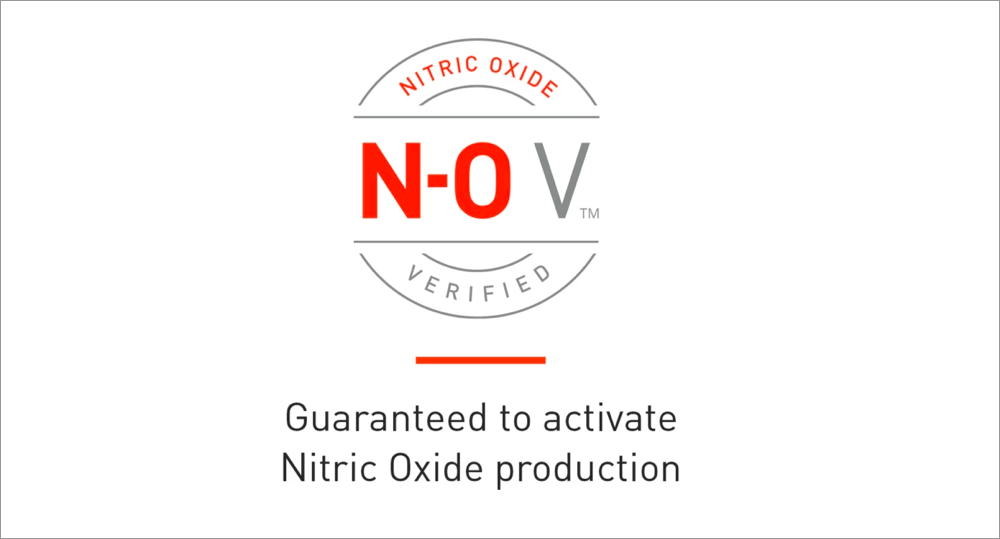 BeetElite generates more nitric oxide than regular beet juice. We continually test our products like BeetElite to ensure that they support optimal Nitric Oxide production every time you use it. Guaranteed. 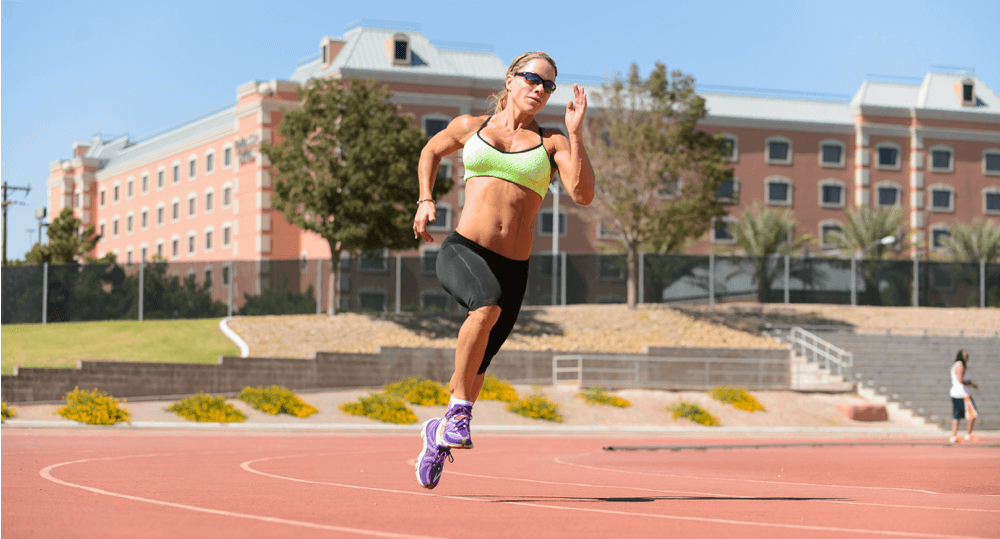 What makes BeetElite the best pre-workout you could take?

Superior physical performance depends on the availability of one special compound: Nitric Oxide.

BeetElite harnesses the power of one of nature’s greatest nitric oxide boosting superfoods on the planet: the beetroot.

We use highly concentrated beetroot powder (fermented and non-fermented) made from non-GMO red table beets grown in the U.S.

We only source beets that are rich in dietary nitrates and nitrites, which are essential to help optimize efficient Nitric Oxide production in the body.

Each earthy beet that goes into a batch of BeetElite is rigorously tested according to precise specifications that guarantees the optimal dietary nitrate and nitrite content you want to produce Nitric Oxide for improved energy, stamina, and endurance.

If the beet product you’re taking doesn’t contain high levels of nitrates and nitrites, it simply can’t provide the same benefits as BeetElite. 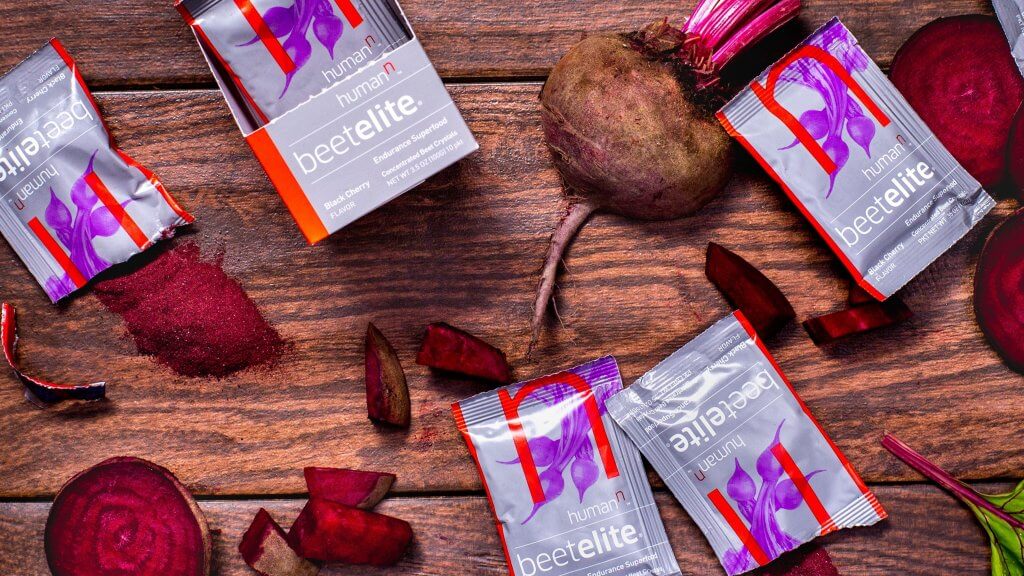 Our products have a world-renowned sports nutrition expert behind them, Dr. John Ivy.

Our food scientists and nutritionists work together to not only maximize the N-O activating potential in BeetElite and the rest of our Nitric Oxide products, but also to ensure that the body can utilize these nutrients and functional food ingredients with optimal efficiency.

That’s why we can deliver the Nitric Oxide equivalent of six whole beets in a convenient, concentrated functional food.

Read more about the science of Nitric Oxide and our team.

As the official nitric oxide product of the CPDSA, humanN is proud to be one of six integrated partners for the organization.

The CPSDA represents the majority of advanced practice registered dieticians who work with athletes across collegiate programs, professional divisions, Olympic training centers and the U.S Military. The organization’s vision is to position nutrition as an essential element to optimizing human performance, operating on the fundamental “food first” principle that “whole foods are the best fuel.”

Dedicated to continuing educational programs for dieticians, the CPSDA prioritizes their commitment to the next generation of sports dieticians and keeping up with the rapidly-evolving global food and dietary supplement supply. The CPSDA strives to lead the way in applied performance nutrition and advocates for sports dieticians through member support and resources.

One recommended serving of BeetElite supplies the Nitric Oxide equivalent of six whole beets. No need to fill up on several bottles of beet juice before a competition or pre-workout. 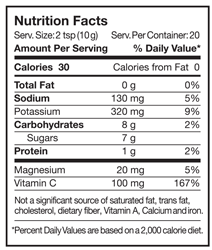 Easy to take, easy to drink.

Simply mix one packet or two scoops of BeetElite with four ounces of cold water and take it as a pre-workout 30 to 45 minutes before your workout.

Each box contains 10 packets and each canister contains 20 servings.

A sweet taste without all the “beet”.

You don’t need to sacrifice taste for performance. BeetElite comes in a Black Cherry flavor. Refreshing and delicious, you can get all of the benefits of this endurance functional food, even if you don’t like the taste of beets.

We stand behind our products.

BeetElite is one of the best natural pre workout supplements for men and women. Zero stimulants and no artificial ingredients means it’s also one of the cleanest and safest pre workout products you will find.

We want to bring the very best functional foods and supplements to humans everywhere. So if you’re not completely satisfied with any of our products, you can return them to us within 90 days of your order date, no questions asked.

My urine and other waste look pinkish after using BeetElite - is this normal?

Yes, this is perfectly normal. This occurrence is known as beeturia, the passage of pink or red urine after the ingestion of beetroot The observed color is due to the presence of a beet pigment, betacyanin, in the urine. Beeturia typically occurs in 10-14% of the population.

How does BeetElite improve athletic performance?

Beetroot is a source of antioxidants and dietary nitrates found in the soil and concentrated in beetroot. The body converts these dietary nitrates to Nitric Oxide (N-O), helping to support circulation, and thus, the volume and speed of nutrient delivery to the muscles. All which improve energy efficiency for performance and recovery.

BeetElite is designed to be a pre-workout shot to support exercise and athletic performance. It is for anyone who does any kind of physical activity, from Olympic and professional athletes to hobbyists to people looking to keep active. Of course, it is also for anyone who just wants to enjoy the nutritional benefits of beets.

How is BeetElite different than regular beet juice?

BeetElite tastes better, acts faster and has more N-O potential than any other beetroot products that we have tested.

Can I purchase BeetElite anywhere else?

Yes. You can find BeetElite at GNC, Whole Foods, Sprouts, and Fresh Thyme!

Find out where else you can find select products.

Do you use non-GMO beets?

When is the best time to take BeetElite?

BeetElite can be consumed as soon as 30 minutes prior to exercise. BeetElite maintains effective levels for up to six-eight hours, so unless you are working out two times a day, or longer than six hours, one serving should be enough. BeetElite is best if consumed within 15 minutes of mixing. Do not exceed more than one serving of BeetElite within 24 hours.

I am working to build strength, endurance and muscle. Can BeetElite help me?

What can I expect to feel?

Each person’s physiology is different. But many athletes report the following:

I compete clean. Is BeetElite safe to use?

Absolutely! BeetElite is a food, made up of simple ingredients —non-GMO beets, natural black cherry flavor, malic acid (which is derived from fruit), magnesium ascorbate, malic acid, and a small amount of stevia leaf extract. Further, our manufacturer is GMP-certified, ensuring the highest quality. Professional, collegiate, and Olympic athletes across the globe use BeetElite.

Since BeetElite is sourced from 100% non-GMO beets, it is indeed compliant with a paleo diet. There are no added sugars, hormones, stimulants, preservatives, artificial sweeteners, colors or flavors. In fact, the paleo diet guidelines for athletes often suggest you consume vegetables, such as beets, to sustain energy levels during workouts.

Can I mix BeetElite with other beverages?

For best results, do not mix BeetElite with anything other than water, and drink it immediately.

What is the best way to mix it up for a group of people?

Simply add the desired amount to cold water and do a quick spin in a mixer, shaker bottle or use a wire whisk to hand mix. Serve immediately.

Does BeetElite replace my other fuel and hydration products?

We suggest you continue with your usual fueling and hydration strategies. As you incorporate BeetElite into your nutrition plan, you may be able to adjust other elements based on your personal sports nutrition goals, and your body’s response to increased Nitric Oxide levels. One 10-count box of BeetElite is designed to provide a two-week’s supply, when using BeetElite as a pre-workout shot for five days out of the week.

Doesn’t the dehydration process deplete the nutrients in beets?

Not with BeetElite! While the procedures that are usually used in most drying processes deplete the nutrients and nitrate content, our manufacturer has a unique drying process so the nutrient integrity, including dietary nitrates, of the perfect beetroot is maintained.

BeetElite is designed to be effective in one single shot just 30 minutes before exercise. Some athletes prefer to take BeetElite for three days leading up to an event (priming stage), however, it is not necessary for effectiveness.

To keep BeetElite in its optimal form, store it a cool, dry place. In warmer weather, try not to keep it in your car or other areas than could expose it to heat for extensive periods of time.

There has been some clumping with my BeetElite powder. Is this normal?

Yes. BeetElite is very sensitive to moisture and heat, and can begin to clump when exposed to heat or sunlight for too long. After using, close the container tightly and store in a cool, dry area. Note that clumping does not diminish the effectiveness of the product, and will dissolve when properly mixed with water. For ease of mixing, use a utensil to stir or break up the powder prior to scooping.

How often can I use BeetElite?

Do not exceed one serving of 10g over a 24-hour period.

HumanN® offers a 90-day money-back guarantee. We want you to be fully satisfied. If you are not satisfied, you may return the item within 90 days from the order date for a full refund of the purchase price, minus the shipping and handling charge. Please note that free shipping offer applies to Continental U.S. only.